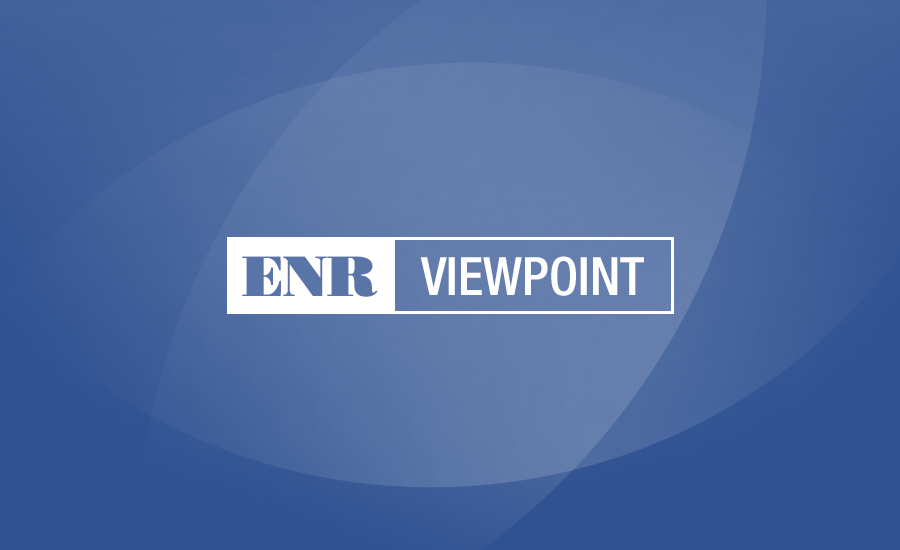 The software industry at the turn of the century needed a new direction. After years of preparing for Y2K, and then the dot-com crash, it was time for change. Industry leaders came together and created their call to action, the Agile Software Manifesto. This helped to ring in the most creative and productive era of software, which has transformed the world.

Our industry faces a similar imperative for change and transformation, and lean practices are touted as an answer. A 2017 Dodge Data and Analytics study of 162 construction projects found that lean tools can make projects three times more likely to meet schedule and twice as likely to meet budget.

But lean can’t fix badly flawed processes. This point was recently made for me while conducting lessons-learned sessions on two large, similar lean projects, one a flop and the other a success.

For more on what those two projects looked like — and lessons learned — read the full article from Continuum Advisory Group President Kelcey Henderson:

2019 CURT Owner Study: Innovation As a Key to Project Performance

Innovation is a term on the brink of overuse. It is used to describe major…

2018 CURT Owner Study: Does the Construction Industry Need a Manifesto for Change?

The 2017 CURT Owner Trends study revealed a shocking statistic: less than one in ten…

7 Reasons the Benefit of BIM Is Now
Building information modeling – or BIM – is a powerful business platform that uses 3D visualization to convey a building’s materials, construction, and architecture. Its complexity and power have made it ideal for large-scale commercial projects…but the time is coming for its use in single family and multifamily residential applications.
Contact us for more information or to set up a phone call to discuss your needs and plans for the future of your organization.
Contact Us
Copyright Continuum Advisory Group | All Rights Reserved | 2022
Back To Top